A virtual journey into the world of Krones technology

You need to accept cookies to use this functionality.
#Filling #Packaging #Digitalization #Recycling

Strolling around a beverage line, looking at machine details in three-dimensional space and discussing an entire line’s layout from various perspectives – The Krones Showroom offers a great virtual world that you can explore while sitting at your desk. It has recently won an award and is currently undergoing its first expansion.

It's the beginning of 2020: The first trade fairs have been cancelled due to the pandemic – and Krones is demonstrating its organisational and improvisational skills. Within a few short weeks, the crew succeeds in putting together a digital trade fair stand by mid-April as an alternative to the interpack which has been cancelled. But this Plan B, implemented as it was at short notice, is only the first step. It triggers a more extensive solution, a brainchild of the Corporate Communications team, which is pursued in close cooperation with various other business units: a virtual showroom that goes online in late 2020.

Here, four machines and lines were specifically chosen for imaging as 3D models, so as to render them accessible online. That offers true added value (and not only during the pandemic when many virtual alternatives have been available) for the MetaPure recycling line, particularly. In the real world, such a line has a footprint of several hundred square metres. Now anyone interested can inspect every nook and cranny of it online from the comfort of their own home or office.

The other machines are also rather sizeable: Both the Modulfill Bloc FS-C can filler and the Contipure AseptBloc DN take up quite a lot of space in a production hall – and can now be easily inspected online.

The fourth machine to be digitised in the first step was a Dynafill. Until now, any beverage producer interested in this machine, the world’s fastest beer filler, could inspect no more than a demonstration unit, like the one exhibited at the drinktec 2017. The Dynafill’s 3D Showroom model for the first time enabled people to view the complete machine.

Quite apart from the benefits this tool has provided during the pandemic, it offers yet another compelling advantage: It is available anytime, anywhere. This allows potential customers to dispense with trips to reference lines installed on existing customers’ premises because web conferences already enable us to have insightful talks “at the machine”, and all relevant colleagues can log in and take part in the discussions, too. Since the tool is already up and running, it can be used spontaneously and flexibly as required. This aspect was one of the reasons why the team decided to upgrade the Showroom and add more features to it, regardless of how the Covid-19 pandemic develops.

Quite apart from the benefits this tool has provided during the pandemic, it offers yet another compelling advantage: It is available anytime, anywhere. This allows potential customers to dispense with trips to reference lines installed on existing customers’ premises because web conferences already enable us to have insightful talks “at the machine”.

The showroom’s expansion phase started at the same time as the preparations for the drinktec 2022. For the first time, it will then be possible to go on a virtual tour of an entire line. A canning line including process-engineering section, plus lines for aseptic applications or for filling returnable glass bottles, and lines for filling CSDs in PET containers are planned.

This will then also enable Krones to provide interested customers with a complete overview of its line portfolio and offer its expertise as a turnkey supplier of filling and packaging equipment online. “The tool contrasts favourably with polished PowerPoint charts or slick clips and videos of the kind customers are already more than familiar with. What sets our up-to-date tool apart from anything offered by the competition is that we can flexibly address specific issues in any given situation and can directly zoom in,” says Paul Schönheit from the specialised sales team for aseptics at Krones, an enthusiastic user of the tool. “Adding entire lines and also new features to it will upgrade the Showroom experience even further for everyone involved.”

Making an appointment for an exclusive guided tour

Would you like to check out the virtual Showroom for yourself? Then please get in touch with your usual Sales staff member, or send an inquiry using this form. One of our team will then get back to you to agree a suitable date. In the next step, an experienced Krones specialist will give you an exclusive guided tour through our virtual room.

The showroom is not freely accessible to everyone in the online world. Instead, Krones offers exclusive virtual guided tours for specific interested beverage producers.

A further key aspect of our online encounters is the exchange of views they permit. Only by entering into a dialogue with your guide will your virtual tour become a genuine experience. The exchanges provide potential clients with further information on the portfolio and the tailormade solutions offered by Krones.

Recipient of the German Brand Award

There has been enthusiastic praise not only from those who are already using the Showroom – The jury of the German Brand Award was so impressed with our concept and how we’ve implemented it that they honoured the Krones Showroom with the German Brand Award 2022 in the “Excellence in Brand Strategy and Creation – Brand Communication – Point of Sale“ category. That is very gratifying, not least for the project team who are currently working on the further development of the tool: “The Award is welcome confirmation that we’re on the right track with our Showroom. We provide our sales colleagues with a state-of-the-art tool for enhancing their interaction with customers, allowing them to offer more than just the traditional slides online. The inherent potential is huge, both in terms of the tool’s contents and in regard to new technical options and its use in a range of different situations,” Johanna Glade (Corporate Development) and Maria Seywald (Corporate Communications) from the project team agree. 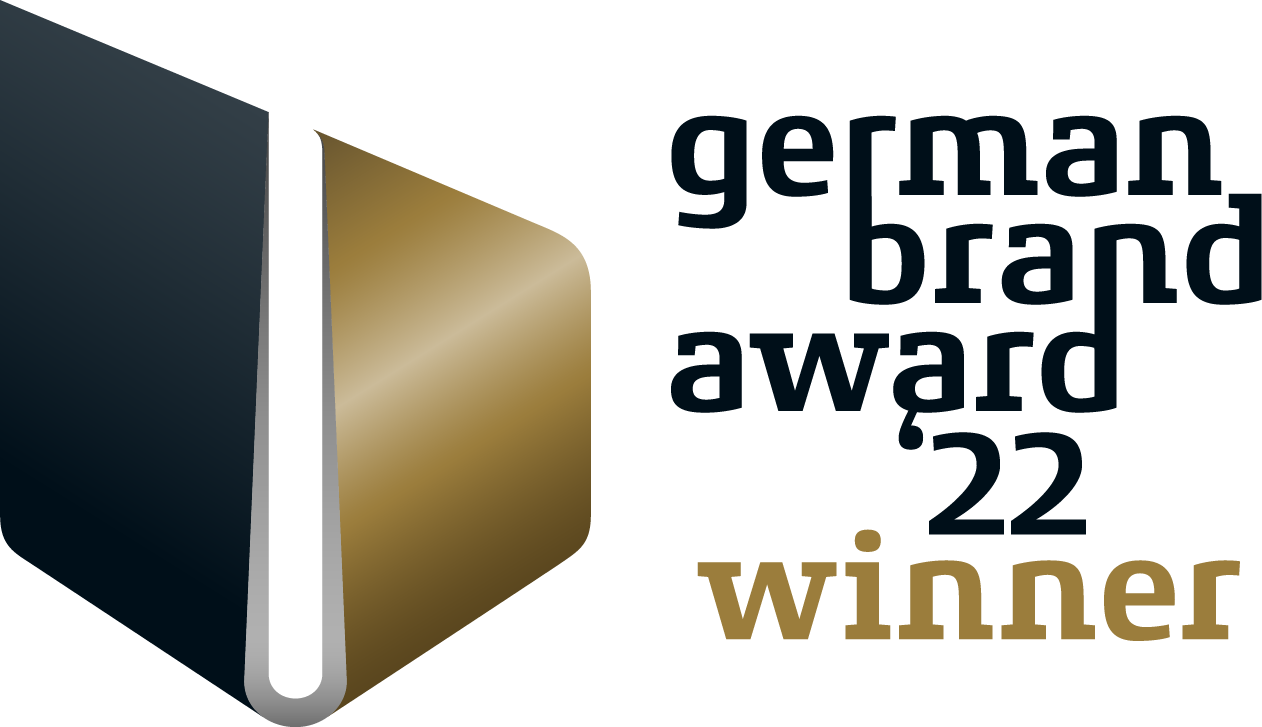 Krones was the recipient of a German Brand Award 2022 for its virtual Showroom.
#Filling #Packaging #Digitalization #Recycling