You need to accept cookies to use this functionality.
#Milk #PET #Filling #Packaging #rPET #Aseptic #Europe

Manfred Kaiser
7:20 min.
FrieslandCampina has once again chosen Krones dry-aseptic technology and fills its evaporated milk on a Contipure AseptBloc.

“Never change a winning team” may very well be what decision-makers at the dairy cooperative FrieslandCampina thought when it came to upgrading filling capacities for evaporated milk at their facility in the Belgian town of Aalter. And in view of the good experience gained with Line 1, the customer once more opted for a Krones Contipure AseptBloc DN for Line 2.

As one of the world’s biggest dairy cooperatives, FrieslandCampina has always endeavoured to master the balancing act between running a safe and dependable production operation and using state-of-the-art technology. Back in 2014, the company decided to install dry-aseptic technology in its production facility in Aalter (Belgium) for aseptically filling milk and dairy products in PET containers. At the time, it was one of the first Contipure AseptBloc DN systems delivered by Krones, with preform sterilisation, reduced consumption of sterilisation medium and reliable results. Line 1 produces 36,000 containers per hour. FrieslandCampina has now brought an almost identical dry-aseptic line from Krones online, this one rated at 24,000 bottles per hour.

FrieslandCampina in Aalter produces longlife milk and milk drinks for the European market. This also includes evaporated milk, which has so far been filled in small glass bottles. But these non-returnable containers no longer met the company’s sustainability criteria since it has pursued a strong sustainability policy along the entire supply chain for years – “from grass to glass” as they would call it themselves.

And therefore FrieslandCampina, as the first dairy company in Belgium decided to use recycled PET here as well – to be more precise containers made of 100% recycled PET (rPET) in order to reduce consumption of virgin PET, and thus new raw material. Another advantage that plastics (no matter whether virgin or recycled) have over glass is their considerably lower weight. The PET containers for evaporated milk, which range from 200 to 500 millilitres in size, weigh between 10 and 16.6 grams. For special markets, FrieslandCampina uses multilayer preforms weighing 12.5 grams.

Additionally, the PET containers are dressed in a sleeve featuring a “zip” over its entire height. This perforated line simplifies recycling because the zip enables consumers to separate the sleeve quite easily from the container before placing each in its appropriate bin.

Besides their focus on more sustainability, a second major criterion for the purchase of the new line was that filling capacities urgently needed to be upsized since the existing aseptic line with the Contipure AseptBloc DN was running 24/7 – and product demand kept on rising.

One of the world’s biggest dairy cooperatives

FrieslandCampina is owned by around 17,000 dairy farmers from the Netherlands, Belgium and Germany organised in a cooperative. The dairy cooperative runs facilities in 38 different countries and has a payroll totalling about 24,000 people, which ranks it among the world’s biggest dairy cooperatives.

The four business lines are subdivided as follows:

The facility in Aalter, located halfway between Bruges and Ghent, is the biggest of FrieslandCampina’s three production sites in Belgium. It is the European hub for longlife milk and milk drinks in cardboard and PET for brands like Campina, Joyvalle, Cécémel, Fristi and Nutroma. In Aalter, a total of eleven cartoning lines are running, three lines for white HDPE containers, three lines for small 7.5-gram portion packs and now two aseptic PET lines from Krones are all up and running. The production location in Lummen is known for its cream specialities under the Debic brand. The plant in Bornem specializes in longlife dairy drinks.

Brecht Deleu had already assisted in putting in place the first aseptic line from Krones in 2014 and was also one of FrieslandCampina’s project managers for the second line. This time he became actively involved in the layout work. In his view, the fact that Krones had meanwhile implemented some essential improvements was an advantage tipping the scales in the company’s favour. “The most important result for us is that the line’s microbiological safety was increased even more. We checked 60,000 bottles, and none of them was unsterile. You can’t get any better than that,” he says.

The most important result for us is that the line’s microbiological safety was increased even more. We checked 60,000 bottles, and none of them was unsterile. You can’t get any better than that. 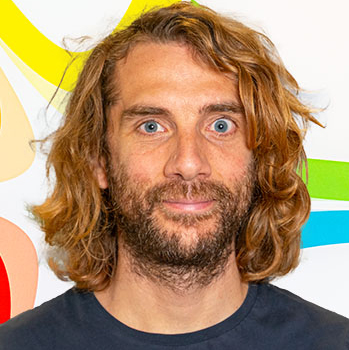 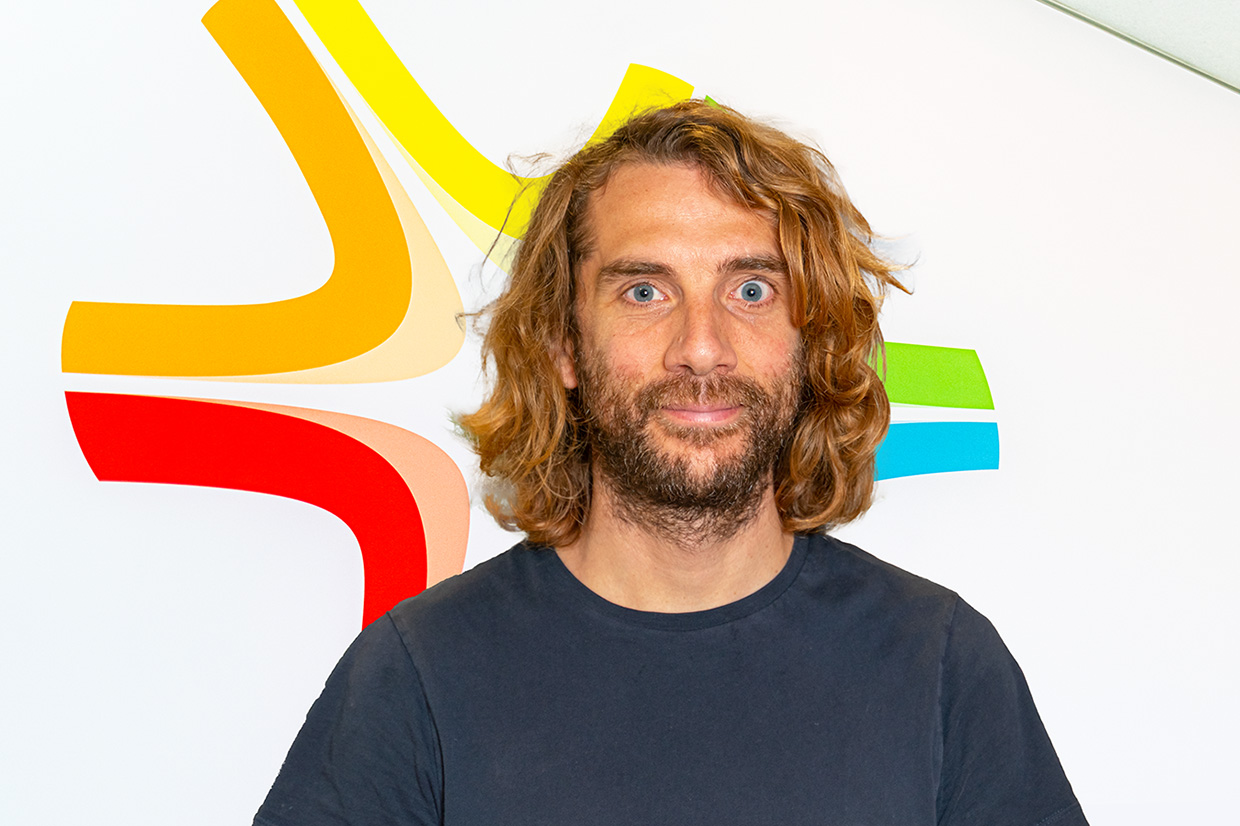 The new line started operation in early 2021. It is rated at 24,000 bottles per hour and includes:

The line is run by only three operators, one each for the blow-moulder/filler block, for the labeller and for the packer. “The operating staff were already familiar with Krones technology from their experience gained with Line 1. That is, of course, a major advantage,” says Brecht Deleu.

The line was installed in December 2020/January 2021. Then the first microbiological tests were performed in February. “We had a very good ramp-up phase,” explains quality assurance specialist Lisa Moeyaert who is responsible for validating new installations. “There were no microbiological problems, all products were sterile. The blow-moulded containers’ quality has been very good – material distribution in the stretch blow-moulding process is spot-on. That’s important for the ‘topload’, meaning the containers’ stability during transport, with six to seven layers stacked on a pallet. Nor were there any complaints in regard to the quality of the screw-caps and the way they were put on top of the bottles,” is her verdict.

Each container format was first validated by FrieslandCampina before it was released for production. Since May 2021, the process is finished and all products and formats have been acceptance-tested. Various inspection and monitoring systems provide production-concurrent quality checks and quality assurance: Three Checkmat units automatically inspect the containers for correct fill level and correct closure and label placement, and the PreformCheck unit in the blow-moulder monitors preform quality. “The most important thing for me with regard to validation was that the Krones team was here on the spot, so we could perform the tests together. That worked wonderfully,” admits Lisa Moeyaert. “I like the way Krones people work, their very open, communicative and invariably solution-driven mindset.” 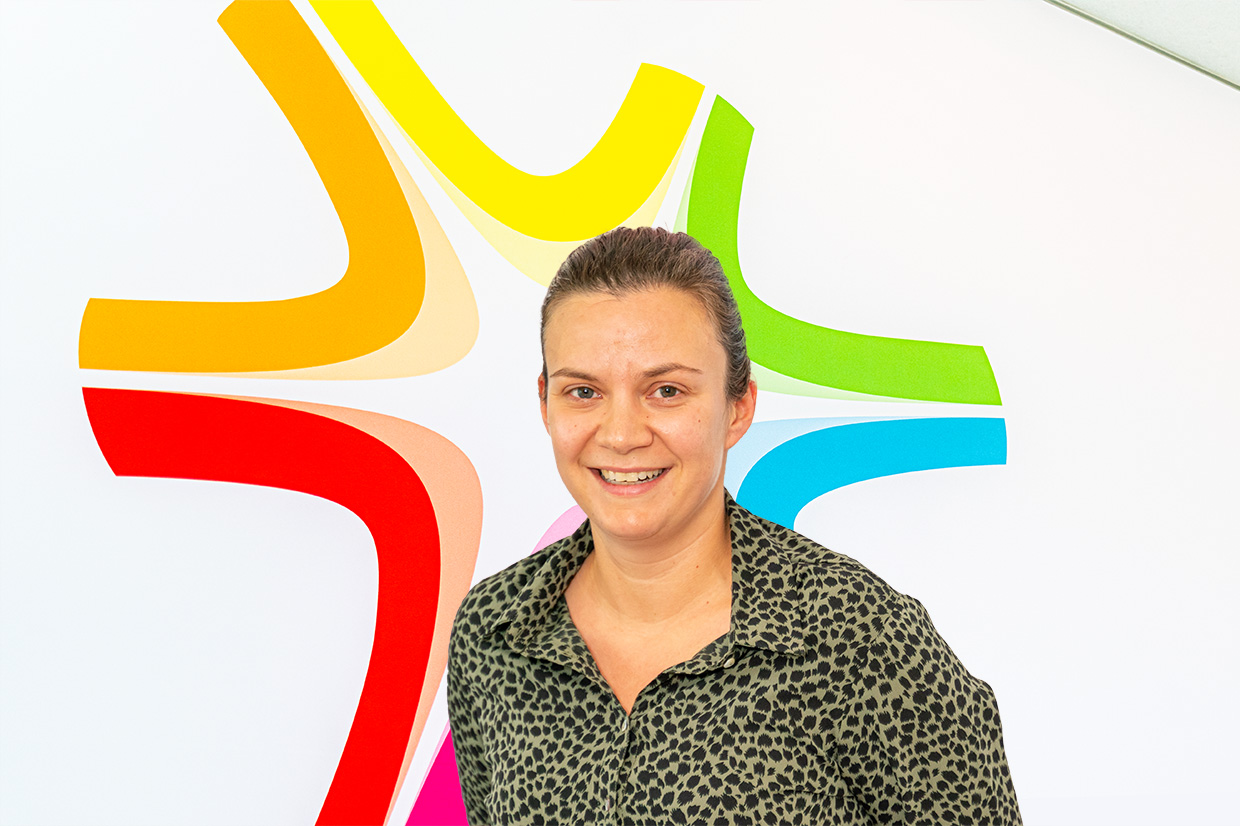 I like the way Krones people work, their very open, communicative and invariably solution-driven mindset.

Validated for 72 hours of uninterrupted operation

The line has been validated for a continuous production time of 72 hours without interruption for cleaning. “At present, we do not need any more than that because we don’t fill one and the same product for longer than three days running,” explains Lisa Moeyaert. Depending on the products involved, the line is changed over two to three times a week. Changing over both product and format takes about four hours, just changing the format one to two hours.

The new additional aseptic line gave a significant boost to FrieslandCampina’s production flexibility. The line handles small portion packs, a total of seven different sizes between 140 and 500 millilitres. All products are milk-based and have been sterilised before they are filled, the most important being evaporated milk in 140-, 300- and 500-millilitre containers for the Belgian and Dutch markets and the countries in the Middle East. The line also fills evaporated milk as private labels for retailers. 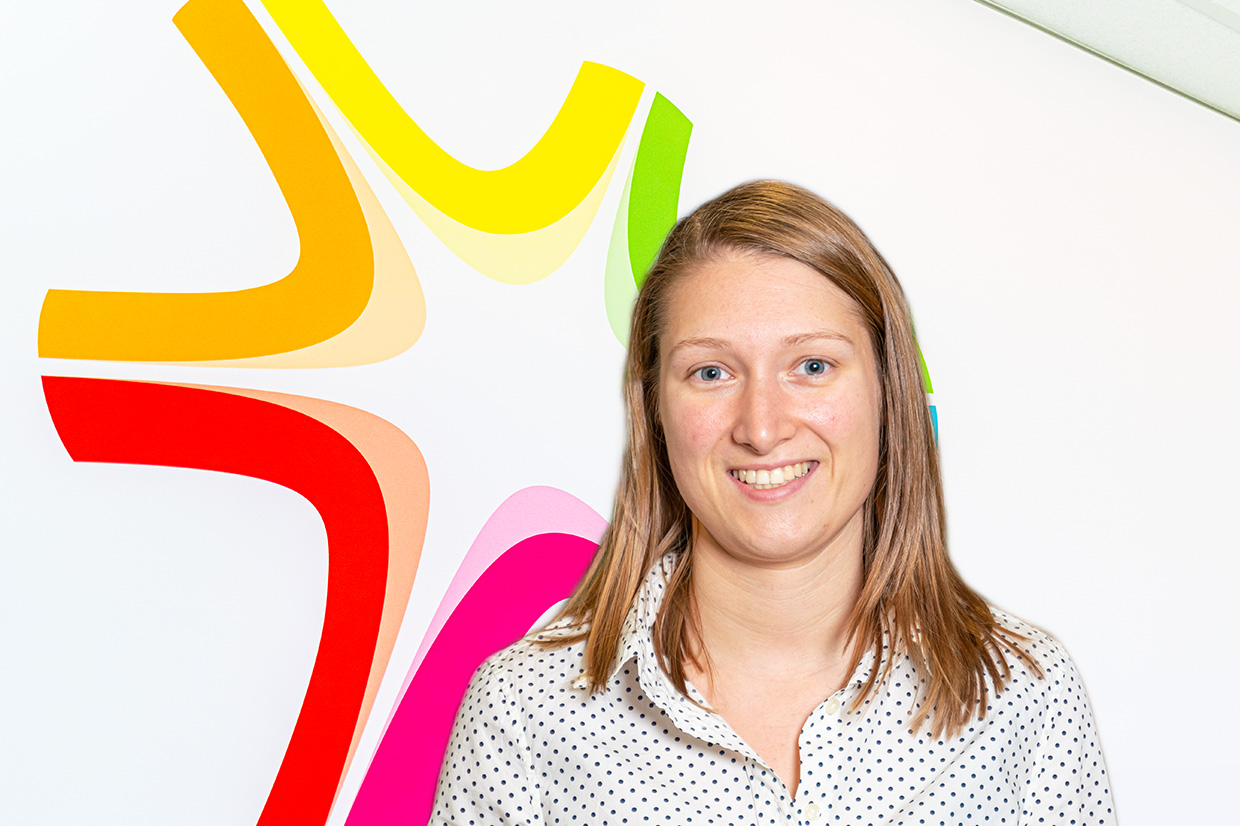 In addition, the line processes the same products as the first aseptic line, which is installed right opposite Line 2:

Since their cooperation started with the commissioning of the first PET line in 2014, FrieslandCampina and Krones have jointly developed a specially optimised care and maintenance concept. A service agreement has been concluded both for Line 1 and Line 2, which covers maintenance and exclusive spares supply. “Last year, we changed the maintenance-interval strategy,” says Delphine Haelewyn, the maintenance supervisor. “There used to be just one maintenance routine per year for Line 1, which took 15 days. Now we’ve scheduled three maintenance routines each for both Line 1 and Line 2 in one year, each of which lasts five days. And these routines are no longer carried out by Krones alone – we’re handling them together now. An intensive cooperation is very important, as it has a lot of advantages,” is her firm conviction. The result: After one year with the new maintenance strategy, unscheduled standstills went down by 30 per cent, with the lines’ performance levels significantly higher than before.