Can line for Boulevard Brewing

You need to accept cookies to use this functionality.
#Beer #Can #Filling #Packaging #NorthAmerica

Susan Paprcka
5:15 min.
Boulevard Brewing invested in filling and packaging technology from Krones in order to be able to offer its beers in cans as well.

Canned beer is certainly having its moment in the US marketplace. Cans offer plenty of advantages. They are lightweight and easy to transport. They allow less oxygen into beer than bottles do, keeping the product fresher for longer. And in the US, aluminum is easier to recycle than glass.

Jeff Krum, President of Boulevard Brewing, saw this trend emerging four years ago and began to develop a strategy for Boulevard to start producing some of its beer in cans.

As a Belgian-inspired brewery with a native of Belgium as its brewmaster, Boulevard saw the need for a processing capability that was a bit unusual among US craft brewers but very common in Belgium – bottle conditioning. Bottle conditioning involves the addition of a small amount of yeast and sugar to the beer just before packaging to produce a secondary fermentation in the bottle – or can. According to brewmaster Steven Pauwels, this traditional practice creates a remarkable depth of flavor and results in a beer that tastes fresher, better, longer.

Boulevard Brewing had one overarching goal for its new can line: to produce a wide variety of brands while maximizing product quality and consistency. After investigating several options, they ultimately found that Krones best matched their needs. “Krones provided a full turnkey solution and offered the best filling and packaging technology,” says Dali Grabar, Director of Mechanical Engineering.

The canning line from Krones includes a 21,000 cph Volumetic VODM-C can filler, a VarioFlash B flash pasteurizing system, and a Variopac Pro packer capable of handling up to 350 cans per minute. The line went live in March 2018.

The focus for the new equipment was on versatility rather than speed, due to the wide array of brands and flavors Boulevard wanted to produce. The line can run up to three different can sizes and twelve different packaging formats.

It took some creativity to give the line the flexibility we needed, and that was provided by the experts at Krones. 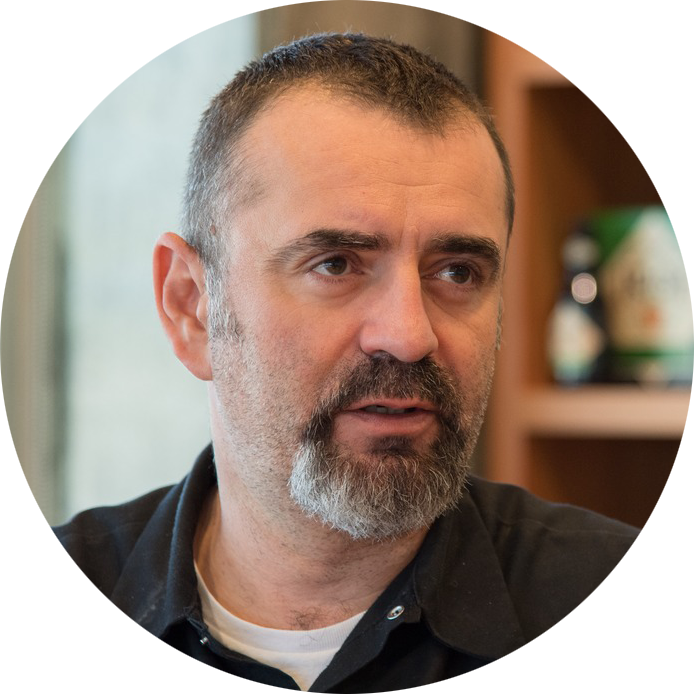 Adding to the project's complexity, the VarioFlash had to be installed simultaneously with the Volumetic. “We had two teams here from Krones at the same time for the can line and flash pasteurizer because a lot of what goes through the flash pasteurizer, then has to go to the can line, so they needed to be finished at the same time,” says Jason Hart, Packaging Manager.

“The Krones team was very professional and hit the ground running,” he says. “The results speak for themselves, and I am very pleased with their performance.”

The Boulevard crew was impressed not only with Krones' service technicians but also with Krones' machines. As Hart explains: “It’s the most complex can line I’ve ever been around. It’s laid out well and has more capabilities than any other line I know. It can produce a ton of package types and is highly flexible.” He was equally impressed with the equipment's ability to reduce waste by ensuring accurate fills and low total package oxygen (TPO). “Our goal was around 80 TPO, and we are getting 60s and even 50s on this machine,” says Hart. “This is the first volumetric filler I’ve seen where our fills are exactly where they need to be. It’s nice to be able to turn it on and know that you’re going to get 12 ounces, exactly. This saves us a lot of money because there is no waste.”

Many options for packaging

Downstream from the can filler, the Variopac Pro offers flexibility for producing the many packaging varieties Boulevard requires. The Variopac Pro can package with pads, in trays, or in wrap-around cartons, with or without shrink-wrapped film. Hart admits this was the first Krones packer he had ever seen: “I’m pleasantly surprised – it’s pretty darn smart,” he says. “You can stop it anywhere mid-cycle, do whatever you want, close the door, fire it back up again and it knows where it was – that’s pretty nice.”

The Variopac Pro can also be run with far fewer people and at higher efficiency than other packers he’s worked with in the past. “In my experience it usually takes at least four to five people, and I know some breweries that have six or seven people on the line,” says Hart. “But we can run this line easily with three guys – maybe even two-and-a-half.”

Summing up Boulevard's successful partnership with Krones over the years, Grabar points not only to the quality of the technology but also to the quality of the people. “Projects are usually defined by people,” he says. “And Krones is full of smart people – as complex a problem as you can come up with, they can find a solution. There are very few suppliers you can say that about.”