Cargill and Krones: a winning combination

You need to accept cookies to use this functionality.
#Food #PET #Filling #Packaging #NorthAmerica

When you think of Cargill, you most likely don’t think of edible oil but of grain. The same could be said for Krones lines, which are often associated more with beer and water than vegetable oil. But Cargill and Krones have joined forces and are making a tremendous impact in the marketplace. According to Alex Miller, North American Engineering Manager for Cargill, their new edible oil line in Sidney, Ohio, is now the most efficient such line in North America.

The existing system at the Sidney plant was not a true turnkey solution but rather a combination of machinery from different vendors. The line had only been used in production for a few years, and Cargill had quickly realized that it could not keep up with their production goals.

What was needed was a high-efficiency turnkey system that included a PET blow molder, filler, labeler, and packer all from a single source. Some members of the production team were familiar with the quality and efficiency of Krones equipment, which made it an early favorite. When the options were narrowed down to Krones and another vendor, Krones won. According to Luke Schwieterman, Operations Superintendent at Cargill, the deciding factor was Krones' ability to offer strong local service support: “Krones has a nice footprint in the US. I have not seen that same kind of local support with other global companies,” he says. Once chosen, Krones set to work to meet Cargill’s high standards of implementation and safety.

“Our goals of any project are: on time, on budget, and performs as planned,” says Alex Miller. “A lot of times it is very hard to meet those three – but this project did. We planned for the first bottle production 14 months out. We missed by one day. So I’d say that’s on time!”

After commissioning in July 2017, the turnkey line hit a remarkable 98.6 percent acceptance rate on the first try, which greatly impressed Miller. “Installation teams provided by Krones were the best that I ever worked with in my whole career,” he says. “They were very timely and very professional. Seven weeks after we made our first bottle we were at 98 percent.”

Krones’ turnkey solution includes a Contiform Bloc and a Variopac Pro packer supported by a Robogrip robotic packer and palletizer.

Cargill’s PET line for vegetable oil is a turnkey solution that includes a Contiform 3 Pro blow molder, a Modufill NWJ filler, a Canmatic labeler for pre-cut labels, and a Variopac Pro packer. The blow molder and filler are directly combined in the Contiform Bloc. Built for efficiency, this block system has a compact design that requires up to 30 percent less floorspace than a comparable single machine arrangement.

Highly versatile, the Contiform Bloc is capable of processing lightweight bottles and round, square, and rectangular containers at a rate of 8,000 up to 81,000 bph. Bottles produced are non-returnable PET with a volume of up to 3.5 liters, which can be used for water, soft drinks, cooking oil, beer, wine, and ketchup filled hot or cold.

Rich Szima is Lead Operator for the Krones line and says he was impressed by the factory acceptance test (FAT) in Germany. “It was a wonderful experience because of how organized Krones is,” he says. “The installation and seeing it go into that small of a footprint was impressive.” Luke Schwieterman adds: “It was the least complicated line install for the most complicated line we have.”

Szima was also impressed with the level of training that was offered to him and his team as well as the system's ease of use. “The start-up and the training for the Krones equipment were phenomenal, just phenomenal. The training taught us a whole different aspect of how to run equipment,” he says. “When there is a fault, the system shows what’s wrong and how to fix. I’ve never seen anything like it. Very impressive.”

The Cargill team also appreciated the emergency services Krones provides. They were a factor that tipped the scales in Krones' favor back in 2017 when Cargill was looking to equip this facility – and they have exceeded expectations ever since. “Their help lines are exceptional,” says Szima.

They get their techs here as soon as they can. Just all around a phenomenal company to work with. 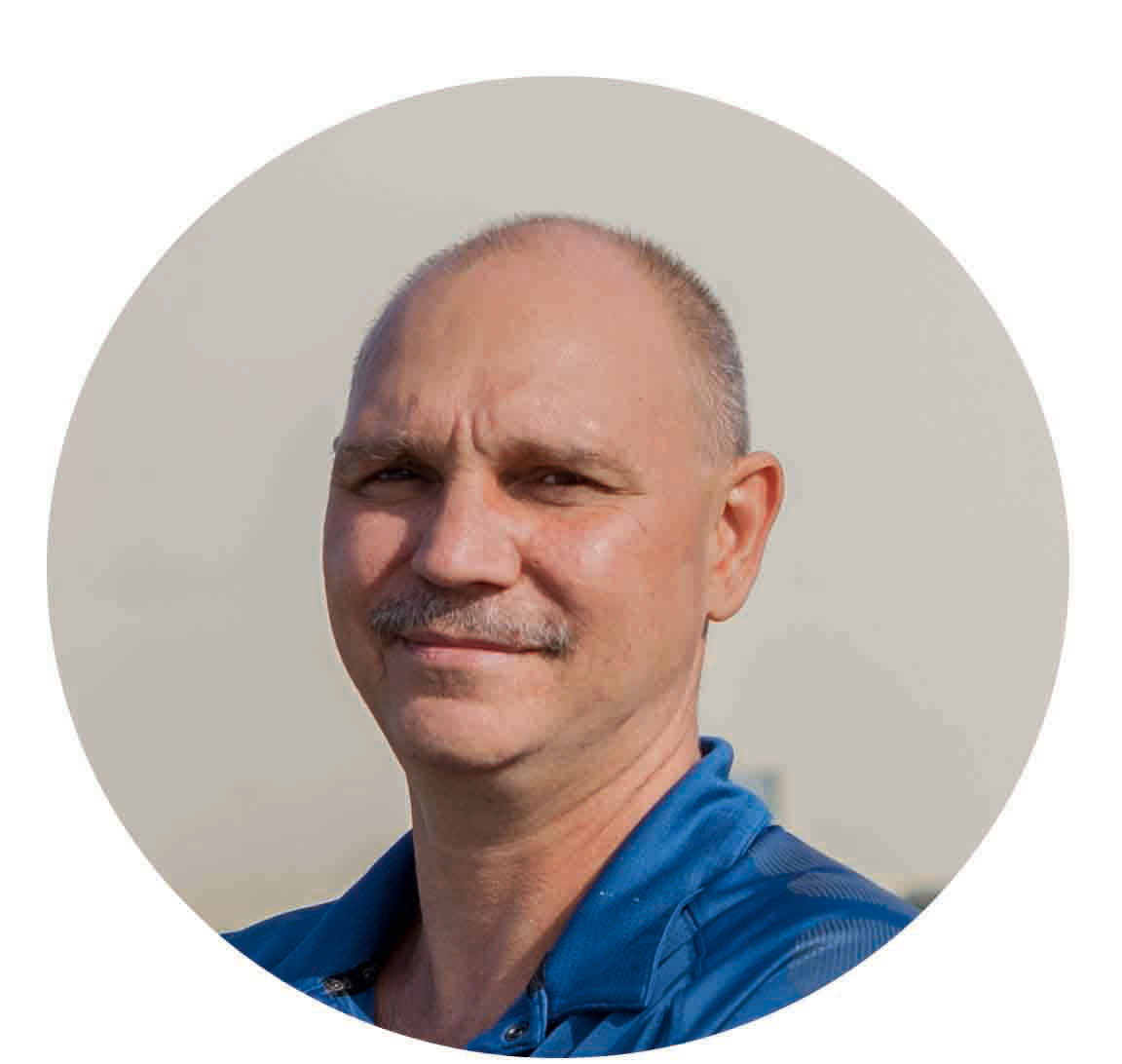 Site leader Mickey Hamer had experience working with Krones equipment in the 1980s when he ran the labeling line for a large condiments manufacturer. He had great expectations and was notably impressed with how Krones has managed to stay on the cutting edge with their technology. “The accuracy of the filler is just amazing,” he says. “And the ability to run at the speeds we needed? Krones ‘knocked it out of the park’.”

According to Alex Miller, many of Cargill's customers want to buy in a portfolio of sizes from one vendor. Flexibility is needed so that they can offer all of the major sizes and volume options. The new Krones turnkey line enables them not only to meet these customer demands but to do so quickly, with accurate fills and consistent quality. “We calculate that with this equipment we can work 30 to 50 percent faster than our competition,” says Miller. “This capability opens up a lot of options for expansion.” Another beneficial byproduct has been a reduction in scrap waste thanks to the accuracy and efficiency of the line. According to Szima, production is running between 3 to 7 percent waste.

With the new Krones line, Cargill has paved the way for efficient, cost-effective production in the future:

I would put another Krones line in tomorrow.