How it all began: looking back on 25 years of Contiform

You need to accept cookies to use this functionality.
#PET #Packaging #Plastics

Angelika Krempl
5:30 min.
Happy Birthday: The Contiform stretch blow-moulding machine is 25 years old. As we prepare for the launch of its fourth generation, we would like to recall its beginnings.

At the upcoming drinktec, the fourth generation of the Contiform will be unveiled. As if that in itself weren’t reason enough to celebrate, this year also marks a historic anniversary for the Krones stretch blow-moulder.

It is the autumn of 1997. The sector comes together for the drinktec trade fair in Munich. An odd blue cuboid labelled “Contiform” dominates the scene at the Krones stand. And there it is: the group’s first-ever stretch blow-moulding machine. “Stretch what?” is what quite a few people were wondering, not only visitors but Krones employees, too. That was hardly surprising because apart from a small group of insiders, who’d been working on this fair innovation in a top-secret mission, hardly anyone knew anything about the technology this latest Krones development was based on. As a result, the first Contiform portrait printed in our staff magazine at the time sounds rather cute to today’s reader: In order to illustrate the operating principle of this novelty, preforms were likened to test tubes and PET bottle production to blowing up balloons.

A decision with an uncertain outcome

Thankfully such figurative language will no longer be necessary when the fourth generation of the stretch blow-moulding machine is launched at the upcoming drinktec. From the 2000s at the latest, the Contiform has been an integral part of Krones, just like milk froth is to a cappuccino. If this machine had not been invented, Krones’ story would have taken an entirely different course – and most probably a less successful one. That insight is, of course, crystal-clear only in retrospect, based on the knowledge we’ve gained since then. But 25 years ago, it was impossible to foresee whether going into the PET market would eventually turn out right.

“In the company, our work was considered something of a joke initially since the idea was so radically new. In retrospect, it is downright unbelievable to see how this decision has influenced the entire sector worldwide,” recalls Gerhard Schuster, one of Krones’ earliest stretch blow-moulding pioneers. What was the reason for the initial scepticism? PET containers were still a niche phenomenon in the beverage sector back then. So investing in developing the relevant technology seemed to be a rather unattractive proposition. But Volker Kronseder, the company’s Executive Board Chairman at the time, believed in the potential of this emerging market. Trusting his intuition, he gave the order to build the first stretch blow-moulding machine in 1997. Thrilled by this unusual project and exuberant at the prospect of doing some genuinely ground-breaking work, the development team enthusiastically set to work. In less than three months, the first prototype was ready. Sure, this machine developed and built at lightning speed was not (yet) a technical masterpiece. But it did in fact produce bottles reliably and was sufficiently fine-tuned to be presented at the drinktec in the same year.

We are already looking forward to welcoming you to Munich in September. Until then, we would like to invite you to drop by our website or our social media channels from time to time.

To save space, the machine featured two levels: The preforms were heated up on the upper level and blow-moulded into bottles on the lower one. “Back then the machine ran at such a low speed that you could actually watch the blow-moulding process,” says Gerhard Schuster with a wry grin. But that would soon change.

Since the prototype had been so well received at the fair, it was clear that stretch blow-moulding technology was going to be an integral part of Krones’ portfolio going forward. It also marked the beginning of a new era because it enabled Krones to offer complete PET lines. Once the teething troubles had been eliminated, the first Contiform series set out to conquer the market, especially in Germany and Europe. May 2000, two and a half years after the Contiform’s premiere, saw the 50th machine sold.

The fact that the PET market was gaining substantial momentum at the time also encouraged other manufacturers, stimulating fierce competition in regard to production speed, delivery times and footprint. To make sure Krones stayed in the lead, the Contiform development team worked on the second generation with added zeal.

The first Contiform 2 machine was exhibited at the drinktec 2001, boasting a significantly higher speed. Its different design was noticeable at first glance: Instead of the previous two levels, the new machine only had one level consisting of two modules, the blowing wheel and the oven. “This design modification was instrumental in achieving a higher speed,” explains Gerhard Schuster. “Firstly, it simplified preform handling, reducing the number of times they had to be turned and rerouted, since they were now passed through the machine on one level. What’s more, we needed a bigger heating wheel to increase the system’s output. Although the preforms run faster, they still have to be heated up just as long as before. That would have been impossible on two levels, the machine would have looked like a big mushroom.” Far more than 1,000 machines of this version were sold until June 2009, and the Contiform turned into a real best-seller. But its popularity and reliability notwithstanding, there was still plenty of room for improvement – not least in regard to hot-filling, which pushed the aluminium mould carriers to their limits.

High speed does not preclude sustainability

For the Contiform 3 model launched in 2011, the development team therefore changed to mould carriers made of steel, which are sturdier and more heat-resistant. Rated at 81,000 bottles per hour, the machine had finally arrived in the high-speed range. But even though the machine’s output had steadily risen with each new generation, the development team’s main target had never been just to increase performance levels. Instead, systems and processes for saving energy and recycling compressed air had always been at the top of their agenda right from the start. Fitting in neatly with this focus: The stretch blow-moulding machine was one of the first Krones products to be awarded enviro certification, likewise in 2009.

Whether it was the Contiform 3 Pro in 2015, the Contiform 3 Speed in 2019 or the Contiform 3 Big Bottle in 2021 – All subsequent design enhancements for this machine series have stayed true to the unofficial motto of “Less input, more output”, right up to the present day. The fourth generation is currently waiting in the wings, offering plenty of optimised features in regard to sustainability and energy-efficiency. You will learn the details, when the drinktec starts. However, since we can ourselves hardly wait till then, we’ve asked our development team for a sneak preview:

Robert Aust and Konrad Senn provide some insights into the development of the fourth Contiform generation. 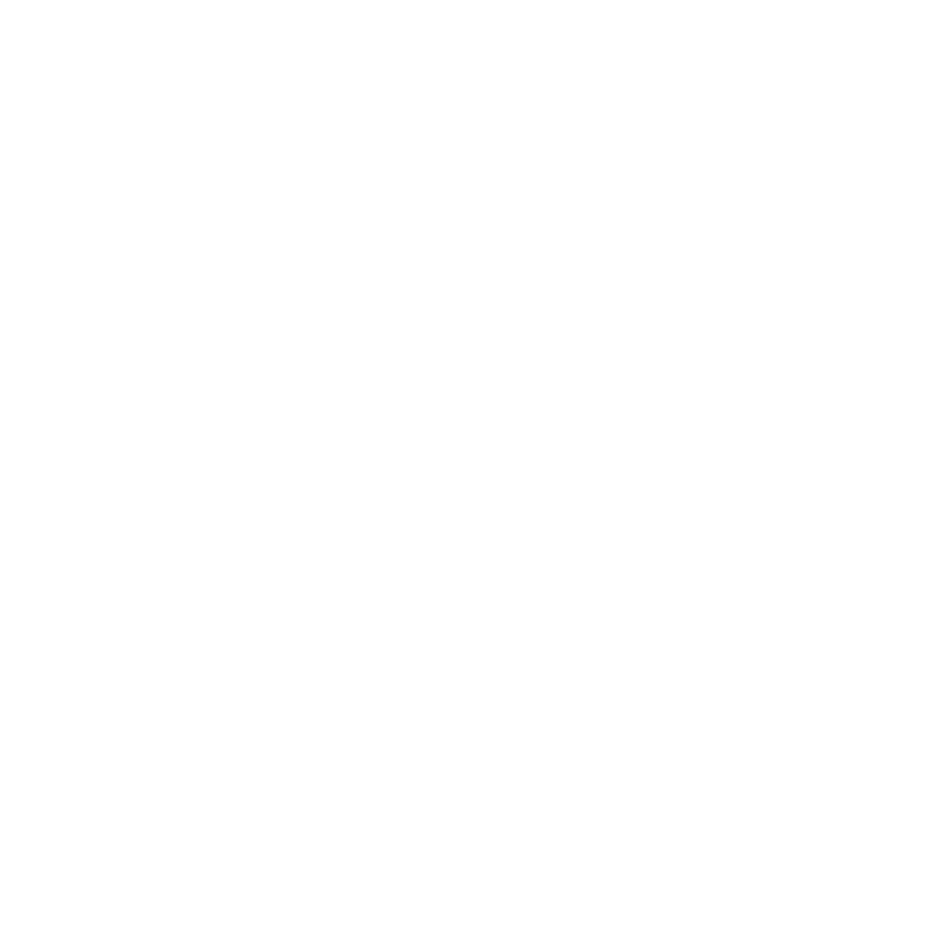