You need to accept cookies to use this functionality.
#PET #Filling 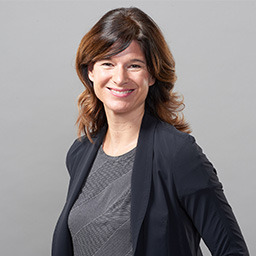 Reliability and a small footprint: Those were the two most important requirements Hartwall wanted its new non-returnable-PET line to meet. Furthermore, it should not take too long to install it because the Finnish beverage producer is growing and has no time to lose. Krones was able to grant all three of these wishes.

Since mid-May, the new line has been filling mineral water, energy drinks, mixed soft drinks and cider, which is very popular in Finland. But as one of the country’s leading beverage producers, Hartwall also has many other drinks in its portfolio, which ranges from mineral water and soft drinks right through to beer of various brands. One of its classics is Hartwall Original Long Drink, a ready-mixed long drink made of gin and grapefruit soda, which the company developed for the 1952 Summer Olympics in Helsinki. The Lapin Kulta beer and the Hartwall Jaffa also known and loved by Finnish consumers.

The company, which has since 2013 been part of the Danish beverage group Royal Unibrew, is headquartered in Helsinki and operates two production plants: a spring water bottling plant in Karijoki and a big one, covering an area of 160,000 square metres, in Lahti, about 100 kilometres away from Helsinki. Hartwall employ around 700 people, half of whom work at the Lahti plant, where nine filling lines are run in three-shift operation and several million bottles filled each day. And their number is growing since the company is on a steady upward trajectory. So, it was high time to purchase a new non-returnable-PET line.

No foaming thanks to stepless filling

“Krones has met all our requirements,” says Marko Rajaniemi, technical development manager at Hartwall, and adds: “once again” because the two companies can look back on a decades-long cooperation. The majority of lines and systems in Lahti were supplied by Krones.

Krones has met all our requirements, once again. 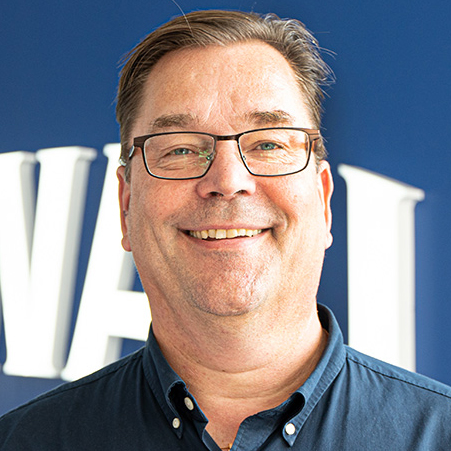 The Modulfill VFS assures foam-free and gentle beverage filling and is the gem in the new PET line. What’s special about it is the new PFR filling valves, which permit stepless regulation of the flow velocity, so it can be individually matched to suit every type of beverage. That enables Hartwall to fill all beverages very fast without any foaming, a huge advantage especially in view of the many product change-overs necessary in its plant. As an added hygiene bonus, the Modulfill is installed in a cleanroom, which prevents any dirt and dust particles from entering the filler.

A perfect set-up – from preform to palletising

The Contiform 3 Speed is installed upstream of the filler. This machine turns a preform into a PET bottle in less than one second and can process not only virgin PET but also rPET. Hartwall currently produces bottles made of 60 per cent recycled PET and intends to gradually increase its content to 100 per cent. The Modulfill iself excels when it comes to handling rPET bottles: Thanks to the PFR filling valves, the flow velocity can be matched to the bottle’s geometry.

Prior to filling, each bottle is dressed in an individual reel-fed, wrap-around plastic label by an Ergomodul machine fitted with a Contiroll TS station. A Checkmat FEM-X inspector then checks the bottles for correct fill level and correct placement of both label and closure. Finally, 24 individual bottles at a time are put in a plastic display tray. Two Robogrip units work together for this. The first robot places eight trays at a time onto a pallet, and the second robot grips 96 bottles and deposits them in the trays. Thanks to this highly efficient filling and packaging routine, 24,000 0.5-litre bottles filled with either mineral water, mixed soft drinks or cider leave Hartwalls’s plant per hour, to meet Finland’s refreshment requirements. “We thirst for success together.” This is one of Hartwall’s three mottos. And Hartwall and Krones have translated it into hands-on reality with the new PET line.